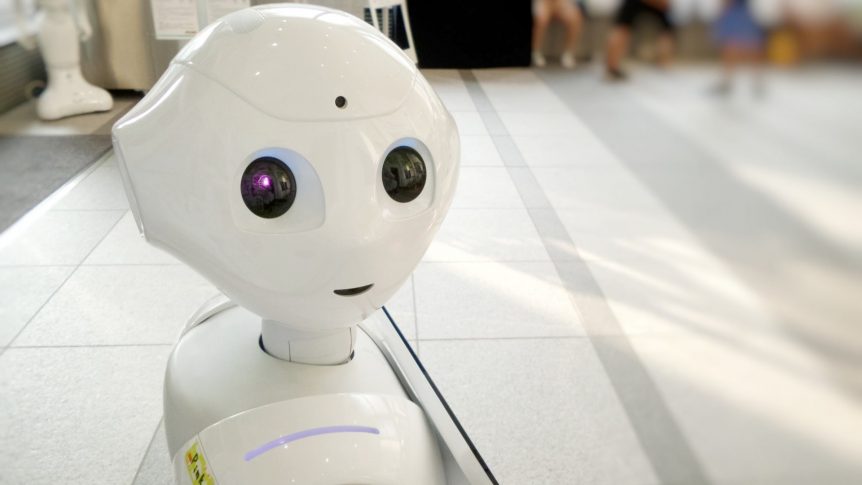 The role of a conversation designer is like that of an architect, mapping out what users can do in a space, while considering both the user’s needs and the technological constraints. They curate the conversation, defining the flow and its underlying logic in a detailed design specification that represents the complete user experience. They partner with stakeholders and developers to iterate on the designs and bring the experience to life.

As Einstein used to say, “If you can’t explain it simply, you don’t understand it well enough.” So I’ve come up with my personal definition of what conversation design is, the way I see it:

Conversation design, or conversational design, refers to all the activities needed to create the best experience possible in the interaction between humans and artificial intelligence.

The best experience doesn’t happen by accident, whether we talk about customer experience in a hotel or in e-commerce, experiences can be designed.

Conversation and communication are natural to human beings, not so much to artificial intelligence:  it is very fast at learning, but it has to be programmed by humans. To quote Cathy Pearl, one of the pioneers in the field, specialized in design for VUI (voice user interfaces) “Conversation Design is about teaching computers how to communicate more like humans, and not the other way around.”

Why do we need conversation design?

Chatbots and voice assistants are here to stay, and what seemed just as speculations a couple of years ago, is a reality now. According to a Gartner study, by 2021, 15% of all customer service interactions will be completely handled by AI.

The problem is that now, because we are yet in a relatively early stage, many chatbots and voice assistants sound too robotic, we are not able to engage with them because we don’t like them, because they are not conversational. The interaction is not a real conversation, rather an exchange of inputs. We can improve that, and that is why we need conversation design.

According to Google, the conversation design process consists of  the following main steps:

Each of these steps consists of several tasks that need to be accomplished in order to have a complete setup of the entire conversation.

Gathering requirements is the initial step, it’s the moment when we identify our users (who is going to use the bot), the key use cases (for what are they going to use it), as well as identify the technical capabilities (which platforms are involved).

High-Level Design is the basic design of the conversation. In this phase, we start by writing a sample dialog, trying to make it as realistic as possible. Google suggests starting with a spoken conversation, and it’s the same I’ve learned during my training with the Conversation Design Institute. This is the most common path that a conversation can take, so at this stage, we only consider a conversation that is most likely to happen between 2 persons.

Finally, the detailed design is about writing for what is defined as “the long tail“. In other words, this is where the common path deviates and we have to consider how errors and uncommon scenarios will be handled.

Why does conversation design matters?

I think the main reason why it matters is that we need to improve the way we are allowing interactions with artificial intelligence nowadays.

Before getting into conversation design, being in the “online business world”, I had already heard about chatbots, and of course, I appreciated the importance of having a chatbot that from my Facebook Page could send broadcasts to my audience, engage with them without sounding too salesy, but still promoting my products and services.

I wanted to set up one and I did, there are a few services that will allow you to do that without being a developer. The problem is that I was completely ignoring the design process. You cannot just go ahead and write prompts without first considering your audience, creating a user persona and a bot persona, and starting from a real conversation to analyze the most likely scenarios as well as the less probable ones. Or maybe you can, but it won’t work, your efforts will probably be in vain, and you don’t want, do you?

Linguist and conversation designer, with a background of translator and content writer. An entrepreneur at heart, I founded and closed a virtual assistance agency and I’m now devoted 100% to conversation design.
I’m an empath, I’m passionate about communication and behavioral psychology. My greatest ambition is to contribute to improving the interaction between humans and computers so that machines can be at our service and make our life better.
If you need help with the design of your chatbot, just contact me!

This site uses Akismet to reduce spam. Learn how your comment data is processed.